Our end-of-year electoral report details our efforts leading up to the 2020 election, the results, and actions the Biden-Harris administration could take to prevent gun violence. 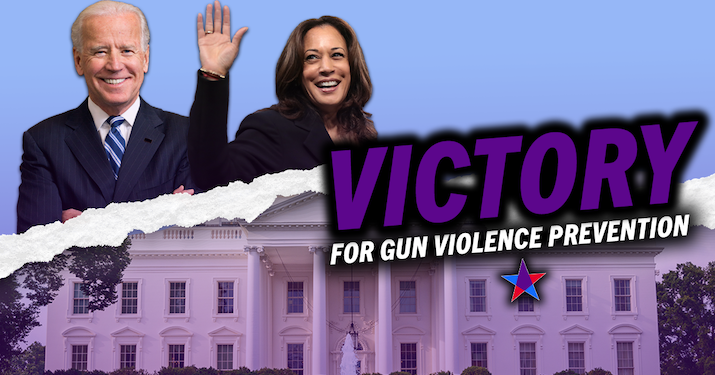 ELECTED OFFICIALS ONCE AVOIDED THE ISSUE OF GUN VIOLENCE. THOSE DAYS ARE OVER.

Make no mistake, President-elect Joe Biden broke the record for the most votes for a presidential candidate in U.S. history because the American people have had enough of Donald Trump's lethal failure to protect our safety. More than 90% of Americans want stronger gun laws, like expanding Brady Background Checks to all gun sales, yet Trump has only pandered to the gun lobby, refusing to listen to the will of the people and take up common-sense gun reform.

We’ve spent decades building this success, which has culminated in what will be the most ambitious gun safety administration yet.

Read More About Our Victories This Election Day 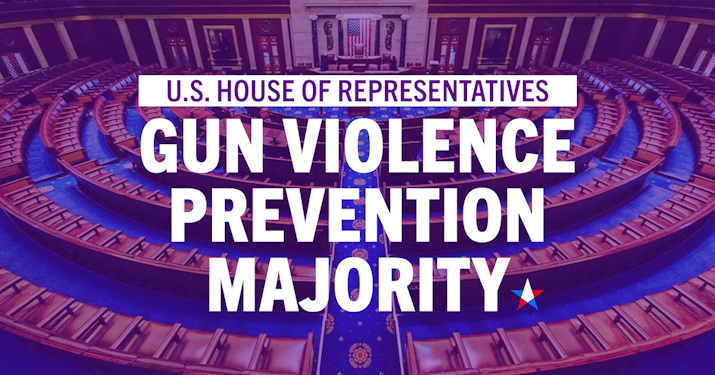 With a Biden-Harris administration, we are more poised than ever to pass lifesaving gun violence prevention legislation that has languished because of gun lobby allies in the U.S. Senate.

We at Brady already have a long record of working beside President-elect Joe Biden to pass landmark laws that will prevent violence and save lives. Then-Senator Biden worked with Jim and Sarah Brady in the fight to pass the Brady Bill which established the nation’s background check system. Brady also led the fight alongside President-elect Biden to pass the first federal ban on assault weapons. It’s why we were the first national gun violence prevention organization to endorse Joe Biden: We know Joe, and Joe knows us.

As a senator, Joe Biden fought alongside Jim and Sarah Brady to take on the NRA and pass the Brady Bill and a federal assault weapons ban. He will create a safer America for us all. 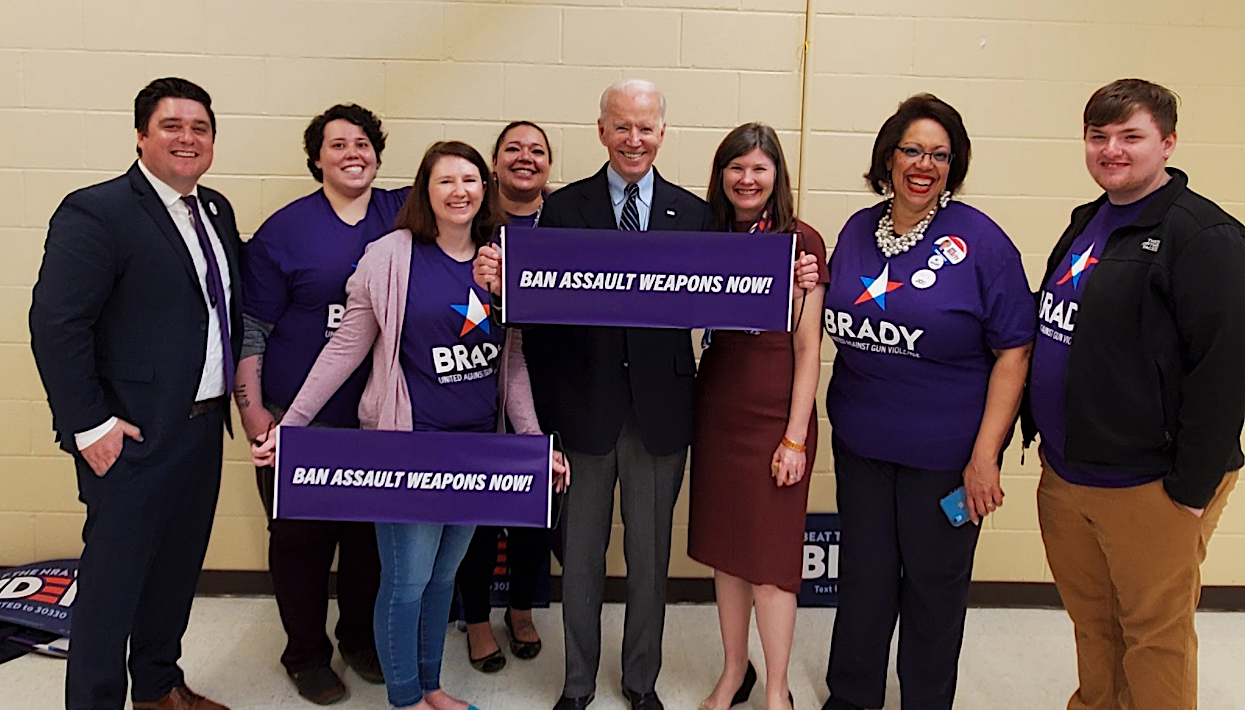 We have work ahead, and a safer America is in our hands.

We Have an Immediate Plan to Pass Lifesaving Gun Reform

A Biden-Harris administration can take immediate action against gun violence by leveraging the power of executive actions.