Andy Kim is a much needed independent voice in Washington, clearly responding to the interests of his constituents and the country. It’s why he has been a strong advocate for commonsense gun violence legislation. As one of his first official acts in Congress, Rep. Kim voted for H.R.8 and H.R.1112, which passed the U.S. House of Representatives in February and would expand and enhance background checks for all firearm purchases. He has voted for and cosponsored several other bipartisan bills designed to protect our communities from gun violence. Rep. Kim has championed these issues because he knows that they matter to his constituents. Gun violence is a threat in every community, including New Jersey’s third congressional district and, as a father and as a representative of his state and constituents, he knows we can’t accept the status quo. 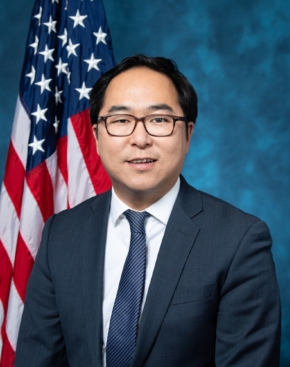