Cal is an advocate for common-sense gun violence prevention policies that bipartisan majorities of Americans want. Policies such as expanding and strengthening background checks, banning the sale of high-capacity magazines, and passing Extreme Risk Laws, sometimes called ‘Red Flag laws,’ that will keep North Carolina communities safe and keep weapons out of the hands of those who have proven they are a risk to themselves or others. As a father, a U.S. Army veteran and as the former Vice Chairman of the North Carolina Governor’s Crime Commission, he understands these issues. 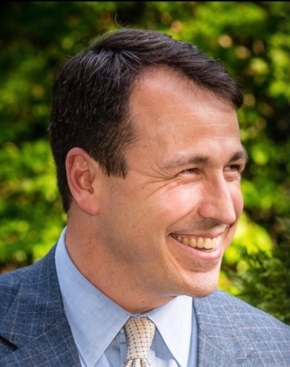