For more than three decades, Rep. David Cicilline has been an advocate for common-sense gun legislation. As a member of Congress, he has taken on the gun lobby and has demanded action for the too many lives lost and damaged by gun violence. He has also introduced the Assault Weapons Ban, bills to expand background checks, and legislation to prohibit anyone convicted of a hate crime from purchasing a gun. Rep. Cicilline will continue to advocate for common-sense gun violence prevention laws that will protect Rhode Island and people across the country. 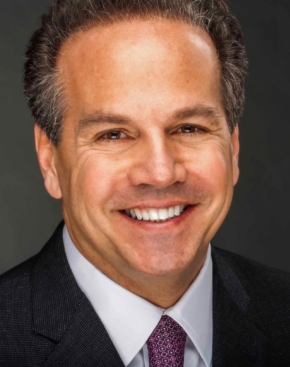