The Brady Campaign is proud to endorse Deborah Ross in her campaign for election to the U.S. House of Representatives.

“Deborah Ross has proven herself to be a consistent gun violence prevention champion for many years. From her multiple votes in support of common-sense gun safety policies in the North Carolina General Assembly, to her vocal opposition to policies that have left communities less safe, Ross will not hesitate to stand up for the interests of North Carolinians and public safety. She knows that to solve our nation’s gun violence epidemic, we need action. She has demonstrated that she will take that action. She has a proven track record that she will bring to Washington. We need her voice in Congress. Brady is proud to endorse Deborah Ross in her campaign for election to the U.S. House of Representatives."

"I am proud to stand with the Brady Campaign in uniting our country against gun violence. We need leaders who will work across the aisle to prevent acts of senseless violence and make our communities safer. During my time in the North Carolina General Assembly, I worked on common-sense gun safety measures with members of both parties. I look forward to partnering with the Brady Campaign in fighting for common-sense gun safety in Congress. Together, we can stop the epidemic of gun violence." 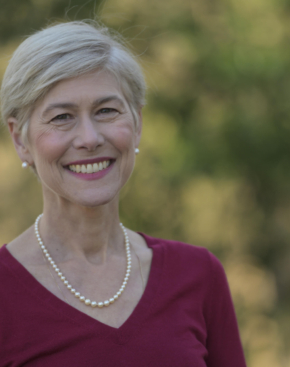