Governor John Hickenlooper has demonstrated that he will stand with citizens and not the gun lobby when it comes to preventing gun violence. In Colorado, he successfully took a stand against the gun lobby by signing legislation to enact universal background checks and a ban on large-capacity magazines. He will bring his statewide leadership to Washington, using his experience working across the aisle to help pass gun safety legislation for all Americans. Coloradans deserve a Senator who understands the effects of gun violence on communities and families, and who is unafraid to act to keep them safe.

The Brady Campaign is proud to endorse Gov. John Hickenlooper in his campaign for election to the United States Senate! 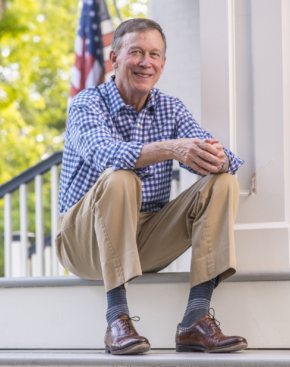