Rep. Jerry Nadler (D-NY) assumed his Chairmanship of the House Judiciary Committee with a focus on the multifaceted issue of gun violence. Under his leadership, the Committee reported out the first two bills to address loopholes in our background check system in a generation. When Congress returned from August recess after a deadly month of mass shootings and daily gun violence, under the leadership of Rep. Nadler, the committee marked up and passed Brady-backed legislation, including an extreme risk protection order bill, a bill that would ban high-capacity magazines, and a bill that would ban those convicted of violent hate crimes from obtaining a weapon. Days later, Rep. Nadler convened the committee for a historic hearing regarding an assault weapons ban. 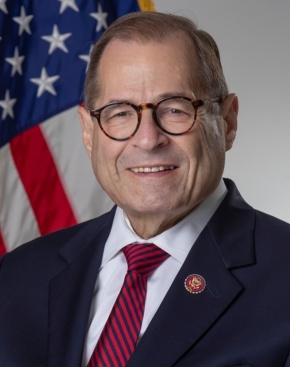