Rep. Josh Harder proudly represents California’s 10th Congressional District. In 2019, he defeated incumbent Jeff Denham, who had previously taken $62,900 from the NRA and the gun lobby. Rep. Harder is working hard to expand and strengthen background checks and close existing loopholes in current law. California has seen the success of effective legislation such as 10-day waiting periods, assault weapon restrictions, and expanded background checks, at the state level, but Rep. Harder recognizes that federal action is needed to ensure the safety of all of our communities. 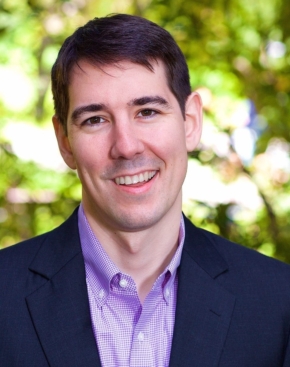