Rep. Katherine Clark believes being safe from gun violence in your home, school, and places of worship is an essential part of improving public safety. Katherine has co-sponsored legislation to strengthen background checks, fight gun trafficking, and increase protections for victims of domestic violence, among other efforts. She is an advocate for gun violence research because her home state of Massachusetts has seen the benefits of it. Massachusetts has enacted policies guided by research that have resulted in some of the nation’s lowest rates of gun violence. She believes in implementing these common-sense measures to address gun violence and keep our communities safe nationwide. 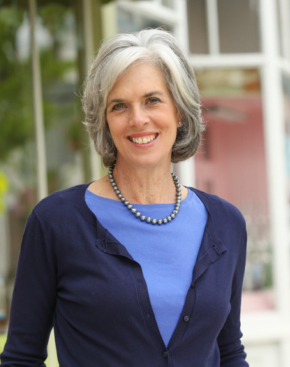