Rep. Mike Thompson (D-CA) has served as Chairman of the Gun Violence Prevention (GVP) Task Force since 2012 and has been a tireless advocate for common-sense solutions to the epidemic of gun violence in the United States. He is the lead author of the Bipartisan Background Checks Act of 2019 (H.R. 8), which is the first major piece of gun safety legislation to pass the House of Representatives in 25 years. Under his stalwart stewardship, the GVP Task Force has expanded to include 165 members. A lifelong hunter and gun owner, Chairman Thompson understands that we can reduce gun violence and preserve Second Amendment rights for all Americans and is an incredible ambassador of these ideals. 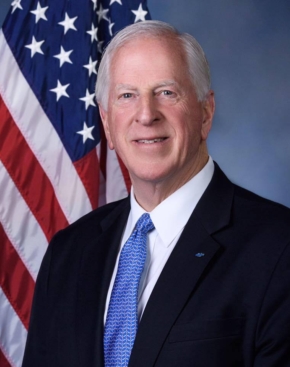