Rep. Lowenthal has been a consistent champion of gun safety policies, such as co-sponsoring H.R.8, the bipartisan bill that passed the U.S. House of Representatives over 345 days ago but has yet to receive a vote in the U.S. Senate. H.R.8, and its companion bill H.R.1112, would strengthen and expand federal background checks, helping to ensure that individuals who are a proven risk to themselves or others do not possess weapons.

"We’re just over six weeks into 2020, and already too many communities, including my own, have experienced the tragedy of gun violence. We can’t keep pretending like everything is normal or that this problem will magically go away. We need action and meaningful change. Last year, I was proud to help pass in the House the first meaningful gun reform in decades, but it was only a step in the right direction and our fight to end gun violence is far from over. I’m ready to see gun safety reforms become law. We need to send a message, loud and clear, that the power of our movement is stronger than the gun industry and their lobbyists." 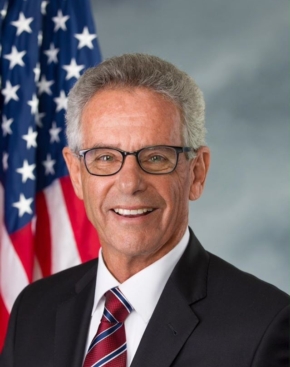