Rep. Bobby Rush personally understands the toll that gun violence takes on families and communities. Tragically, Rep. Rush is one of the millions of fathers in the United State who has lost a child to gun violence, as his youngest son Huey was shot and killed in 1999. Even before this tragedy, Rep. Rush was a stalwart champion for common-sense violence prevention and gun safety laws with particular concern for the most vulnerable and underserved communities.

A lifelong advocate for public safety and violence prevention, in the 116th Congress, Rep. Rush introduced H.R. 33, the Gun Trafficking Prohibition Act, which would for the first time create federal penalties for gun traffickers, and H.R. 4062, the Blair Holt Firearm Owner Licensing and Record of Sale Act of 2019. Further, he co-sponsored and championed H.R.8 and H.R.1112, two bills which would expand and strengthen background checks. 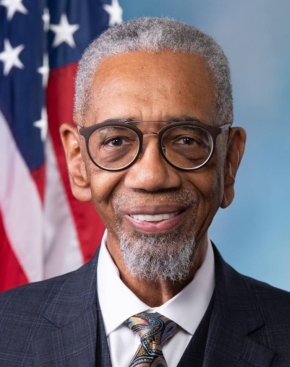