Since his first campaign for the state legislature, Rep. Brendan Boyle has championed gun violence prevention throughout his career in public office. In Congress, Rep. Boyle has served as an active member of the Gun Violence Prevention Task Force and has supported vital gun safety policies such as H.R. 8, the Bipartisan Background Checks Act, H.R. 1236, the Extreme Risk Protection Order Act of 2019, and H.R. 1296, the Assault Weapons Ban of 2019. Rep. Boyle, embodying Brady’s motto to take action, not sides, also worked with a bipartisan group of Members to introduce H.R. 4926, the Prevent Family Fire Act, to incentivize the sale of safe storage devices across the nation.

The Brady Campaign is proud to endorse Rep. Boyle for re-election to the U.S. House of Representatives. 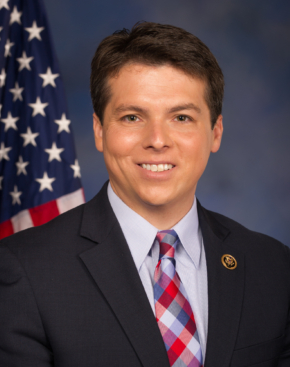