Recognizing Rep. Cedric Richmond's tireless work to prevent gun violence as a member of the House Judiciary Committee, The Brady Campaign is proud to endorse him for his campaign for re-election.

Rep. Richmond has ensured that the safety of all Americans is placed above partisanship, helping bring forward common-sense gun safety policies that will save lives. From expanding and strengthening the Brady Background Check System and keeping guns out of the hands of people who commit violent hate crimes, to legislation to end the sale of high-capacity magazines, the House Judiciary Committee has advanced bills that will make our nation safer.

Rep. Richmond continues to make invaluable contributions to save American lives from gun violence. The Brady Campaign is proud to endorse such a strong and long-standing gun violence prevention leader. 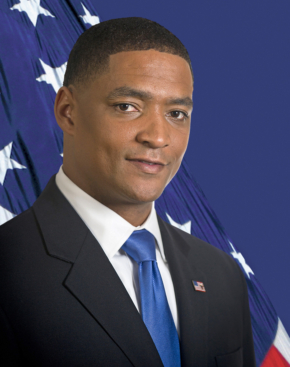