Rep. Debbie Mucarsel-Powell was in class when she received the news that her father had been shot and killed. She understands the toll that gun violence takes on individuals and communities. She's an immigrant who lost her father to gun violence. Now she's in Congress

Rep. Mucarsel-Powell is a passionate advocate for common-sense gun violence prevention policies. Rep. Mucarsel-Powell is a co-sponsor of the Extreme Risk Protection Order Act of 2019. Similar to Florida’s state-level extreme risk law, which was passed after the Parkland shooting that killed 17 people, this federal bill would grant law enforcement an avenue to remove firearms from individuals at risk of harming themselves or others. Rep. Mucarsel-Powell knows that gun reform is a key component of making our communities safer. Most recently, she introduced the Firearm Retailer Code of Conduct Act, which would be the first federal law to hold negligent gun dealers and their employees accountable for their role in fueling the epidemic of gun violence. 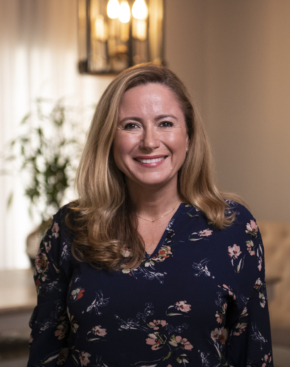