The Brady Campaign is proud to endorse Representative Gerry Connolly (VA-08) in his campaign for re-election to the United States House of Representatives.

“Virginia has become an example of how critical the exercise of voting is to enacting gun violence prevention policies. Just this past November, Virginians went to the polls and overwhelmingly voted for a gun safety majority in the General Assembly, passing some of the strongest pieces of gun safety legislation in decades--strengthening Virginia’s ability to prevent gun deaths and injuries. Rep. Gerry Connolly brings the calls of his fellow Virginians for gun safety to Congress. Rep. Connolly’s support was a critical piece in passing H.R. 8, the Bipartisan Background Checks Act of 2019, and he is a cosponsor of H.R. 1236, the Extreme Risk Protection Order Act of 2019, and H.R. 1296, the Assault Weapons Ban of 2019. We thank Rep. Connolly for his continued leadership and are proud to endorse him for re-election to the House of Representatives."

"My entire career I've worked to reduce gun violence in our country. I've been honored to stand with the gun violence prevention community, and am proud to be endorsed by the Brady Campaign for re-election to Congress." 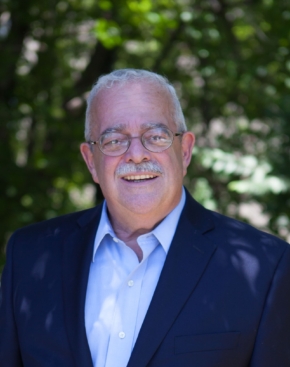