Rep. Josh Gottheimer is a proven gun violence prevention champion who has worked tirelessly to pass common-sense laws. From backing H.R.8, the Bipartisan Background Checks Act of 2019, to supporting federal funding for research into gun violence prevention for the first time in over 20 years, Rep. Gottheimer is an advocate for sensible public health and safety policies.

His bipartisan work to increase public safety nationwide, such as co-authoring the ALYSSA Act, named for Alyssa Alhadeff, who was murdered in Parkland and has family from New Jersey’s Fifth District, embodies Brady’s mission to create a safer America by taking action, not sides.

The Brady Campaign is proud to endorse Rep. Josh Gottheimer for re-election! 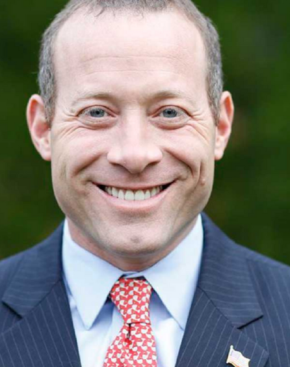