As a Vice Chair of the House Gun Violence Prevention Task Force, Rep. Rice has worked to ensure that the federal government acts to prevent gun violence in the United States, even as the U.S. Senate refuses to take action. She brings over two decades of experience as a career prosecutor and District Attorney to her role in Congress.

“As we continue our fight to end gun violence in America, I’m honored to be endorsed by Brady, which has been a leader in this movement for over four decades. Gun violence in this country has reached a crisis point. Every day, we lose far too many innocent lives to this epidemic. And as a former prosecutor, I’ve seen the toll that these tragedies take on families and communities first hand. Despite the passage of several pieces of important gun violence legislation this Congress, our fight is far from over. With our bills stalled in the Senate and with a White House that is beholden to the NRA, we still have much more work to do. But we are not giving up.” 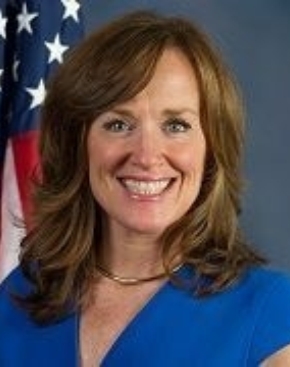