Rep. Lucy McBath became an advocate to prevent gun violence after her only son, Jordan Davis, was murdered in what became known as the “Loud Music Shooting” in 2012. Following Jordan’s death, Rep. McBath ran for office in Georgia, and after the shooting in Parkland, went onto run for Congress. She ran — and won — on the issue of gun reform in the historically conservative Georgia district once represented by Newt Gingrich. Rep. McBath is a supporter of the Second Amendment, but recognizes the need for common-sense gun violence prevention policies. Her first official act as a member of Congress was to co-sponsor H.R. 8, the Bipartisan Background Checks Act. She continues to ask for her colleagues and constituents to join her in supporting common-sense gun legislation. 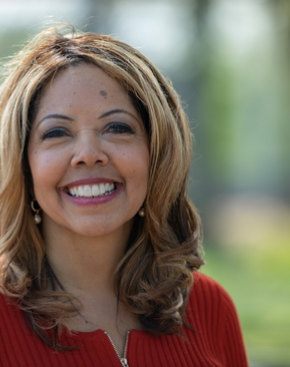