Rep. Dean has consistently championed common-sense gun violence prevention policies, including those that help to help reduce gun death by suicide, the leading cause of gun death in the country. Rep. Dean authored an amendment to H.R.8 that clarifies that people at risk of suicide can temporarily transfer their firearms to another person during a crisis. This amendment was passed by the U.S. House of Representatives as part of H.R. 8 in February 2019. Since passed, approximately 35,500 people have been killed by gun violence in the United States. It still has not received a vote in the U.S. Senate.

“I am honored to have the support of Brady. Together, I am eager to pass substantive legislation outlined in the Brady Plan to keep all Americans and communities safe. We can and must take action and save lives.” 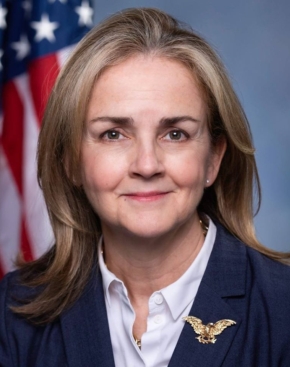