Rep. Tom Malinowski listens to students, parents, and religious leaders about the fear of gun violence in our communities. Rep. Malinowski is a proud co-sponsor of H.R. 8, the Bipartisan Background Checks Act and continues to fight for a national assault weapons ban, to pass extreme risk laws, and keep our communities safe. The common-sense gun safety legislation implemented in New Jersey has resulted in one of the lowest rates of gun fatalities of any state, but Rep.Malinowski recognizes the continued ways gun violence affects the nation, and will continue to fight for the common-sense solutions that will keep us safe. 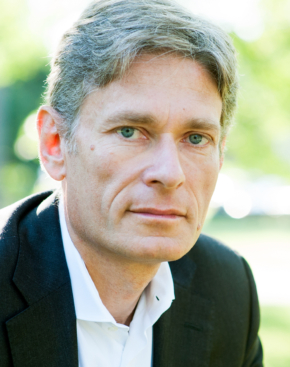