The Brady Campaign is proud to endorse Ritchie Torres in his campaign for election to the U.S. House of Representatives.

“Ritchie Torres is a devoted community leader who understands the importance of federal action to save more lives from gun violence. As a New York City Councilmember, Torres fought for over $35 million to go toward gun violence prevention initiatives, and he secured an additional $1.5 million for ‘cure violence’ community programs in the Bronx. In the House, we are confident that Torres will fight for universal background checks, extreme risk laws, and a ban on assault weapons and high capacity magazines. We need his leadership, experience and fresh perspective in Congress. Brady is proud to endorse Ritchie Torres for the U.S. House of Representatives.”

"The gun lobby has successfully defeated every attempt at curbing gun violence and legislation that goes to the heart of the crisis. It's shameful and it has to stop if we're ever going to address the gun violence epidemic plaguing our communities. I'm committed to fighting for common-sense gun reform, and I'm proud to have the support of the Brady Campaign. Together, we will take action in Congress to end gun violence in memory of the thousands of lives lost." 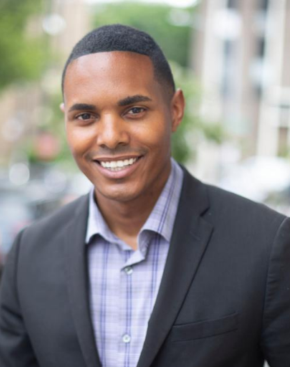