Rep. Salud Carbajal (D-CA) has a deep connection to gun violence. His older sister took her life with a gun when they grew up together in Arizona. In Congress, he has introduced a bill — the Extreme Risk Protection Order Act — to incentivize states to enact extreme risk laws that give law enforcement and families a tool to temporarily remove firearms from individuals at risk of harming themselves or others through a civil court process. Over the summer, Rep. Carbajal partnered with Brady, Team ENOUGH, and March for our Lives in the #WeNeedToKnow campaign, which worked with elected officials to demand the Senate pass legislation that would fund the CDC to research gun violence. 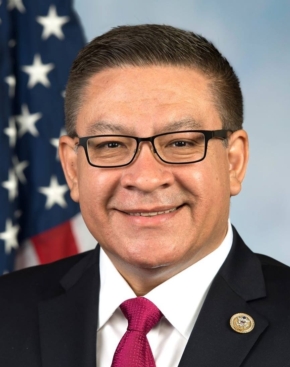