The Brady Campaign is proud to endorse Senator Gary Peters (MI) for re-election to the United States Senate.

“The progress achieved by the House remains stifled by the inaction of the Senate, but leaders like Sen. Peters remain critical to press for action on this issue. Senator Peters has supported the full funding and improvement of the National Instant Criminal Background System, fought for gun violence prevention research funding at the CDC and NIH, and cosponsored the Protecting Domestic Violence and Stalking Victims Act, which would prevent domestic abusers from obtaining firearms. It is through action, not partisan politics, that we are uniting with Senator Peters to address American gun violence. We are proud to endorse Senator Gary Peters for re-election to the United States Senate.”

"I’m proud to receive the endorsement from Brady, an important voice in this fight, and look forward to continuing to work together to implement common sense solutions.” 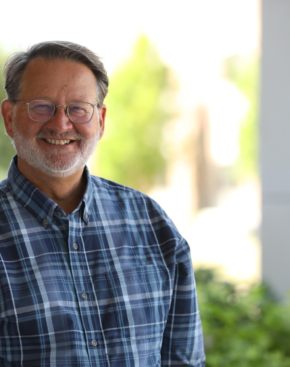