On Thursday, September 3, the Brady Campaign endorsed Sima Ladejvardin in her campaign for election to the U.S. House of Representatives.

“Sima Ladejvardin understands that gun violence is an issue that confronts and affects all Americans, including Texans. It’s why she supports policies like universal background checks that are also supported by an overwhelming majority of Americans and over 80 percent of Texans. Ladejvardin embodies Brady’s motto of ‘take action, not sides.’ She knows that gun violence prevention is not a partisan issue and she will not hesitate to work to keep our families and communities safe. We need her voice in Congress, especially when her opponent has served only as a rubber stamp for the extreme views of the gun lobby. Texans deserve a Representative that looks out for their interests, not gun industry profits. Brady is proud to endorse Sima Ladejvardin for election to the U.S. House of Representatives."

“I am honored to have the Brady Campaign standing with me in this fight for Houston’s families. As Texas grapples with the one year anniversary of the El Paso mass shooting, corporate gun manufacturer profits should not take precedence over the lives of our constituents. This election gives us a chance to finally implement the common-sense gun reforms our country so desperately needs while unseating the corporate gun lobby’s handpicked politician — Congressman Dan Crenshaw. With the endorsement of the Brady Campaign, we are one step closer to kicking Crenshaw out of office and building a safer future for our children in the halls of Congress." 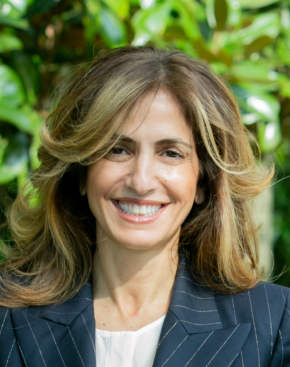