Representative Tom Sullivan has represented Colorado’s 37th District since January 2019, ensuring that preventing gun violence is a priority for all Coloradans. This includes his sponsorship of HB 19-1177, which created an Extreme Risk Protection Order to ensure that individuals who are a proven risk to themselves or others do not possess weapons.

Sadly, Rep. Sullivan's gun violence prevention advocacy is informed by his own experiences, after his son, Alex, was murdered in the 2012 mass shooting at the Century 16 movie theatre in Aurora, Colorado. Long before he was elected, Rep. Sullivan worked to ensure that no family has to experience that same pain. As a legislator, he has represented his constituents with compassion, clarity, and empathy, which is all too rare in modern politics. Coloradans have a needed champion in Rep Sullivan.

The Brady Campaign is proud to endorse him for re-election to the Colorado House of Representatives! 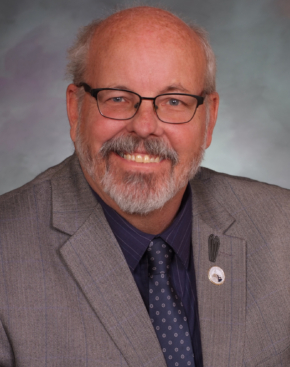