Rep. Murphy announced her first bid for the U.S. House of Representatives following the 2016 mass shooting at Pulse Nightclub, motivated by the clear need for change in our country and winning that election despite entering the race only four months until the general election. She is the first Vietnamese-American woman to serve in Congress and has made gun violence prevention a priority, as a member of the House Gun Violence Prevention Task Force and championing bipartisan bills, such as clarifying provisions that led to the first federal funding for research on gun violence in almost 25 years and expanding and strengthening background checks. Rep. Murphy has demonstrated an understanding of and commitment to these issues and her community. 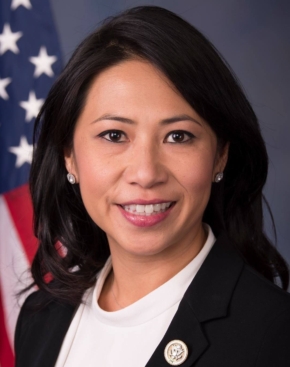