On October 1, 2017, Nevada experienced the deadliest mass shooting in U.S. history. The massacre took place just outside of Rep. Susie Lee’s district and impacted the entire Nevada community. In the aftermath of that shooting, Rep. Lee advocated for stronger gun laws and voted to pass H.R.8: the Bipartisan Background Checks Act, to ensure that prohibited purchasers cannot easily obtain firearms. Rep. Lee advocates for limiting the ability to modify legal firearms with bump stocks and restricting access to military-grade assault rifles, both of which were used in the 2017 shooting. Rep. Lee has also called for Congress to support extreme risk laws to keep guns out of the hands of individuals who are at risk of harming themselves or others. 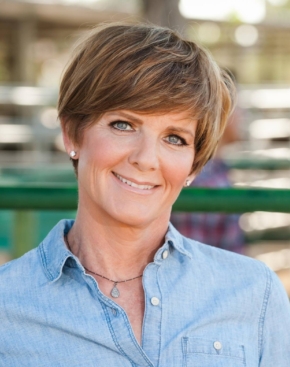