Theresa Greenfield supports solutions that are backed by a bipartisan majority of Americans like expanded, universal background checks and legislation that would clarify and expand prohibited purchasers based on evidence of risk. In contrast, Senator Joni Ernst has an ‘A’ rating from the NRA, which called her “solidly pro-gun.” Senator Ernst received over $3 million from the NRA. 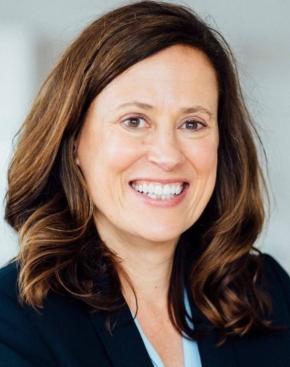