Our message to Trump and McConnell is clear: There’s blood on your hands.

Every day that President Trump and Mitch McConnell refuse to support common-sense gun reform, 100 people in America are killed by gun violence and hundreds more are injured.

It’s been almost a year since the U.S. House of Representatives passed bipartisan gun safety legislation. But McConnell flatly refuses to bring this lifesaving legislation to a vote. We know the pattern: He punts to Trump. And Trump punts back. In the meantime, Americans die. 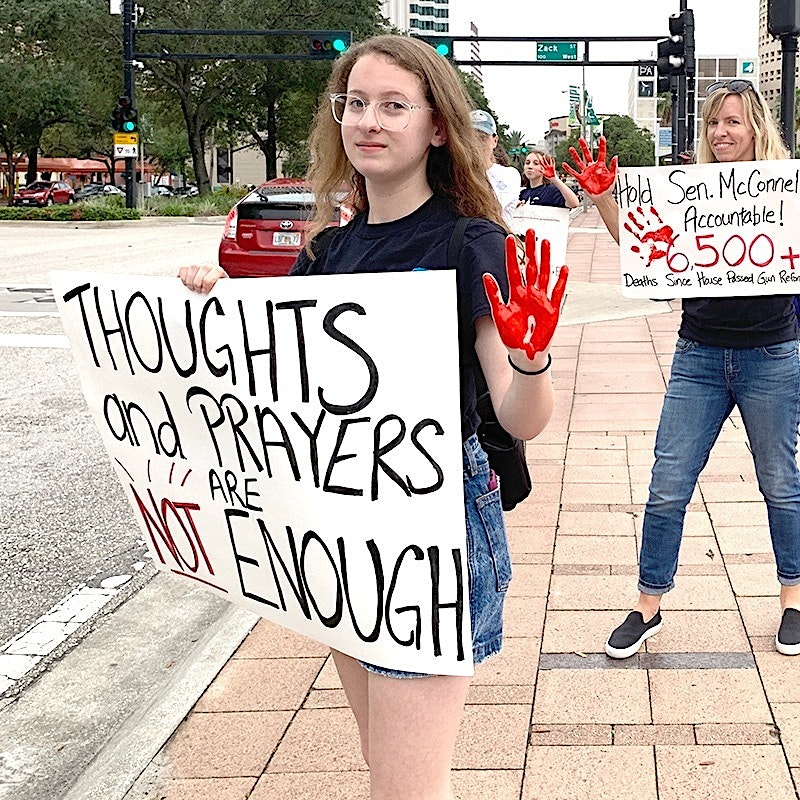 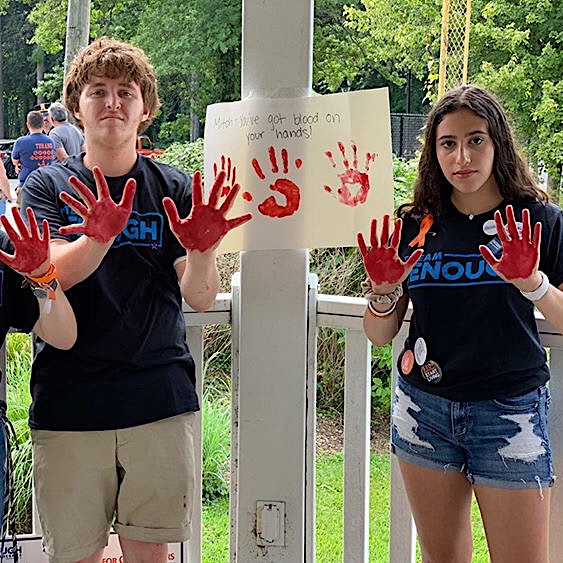 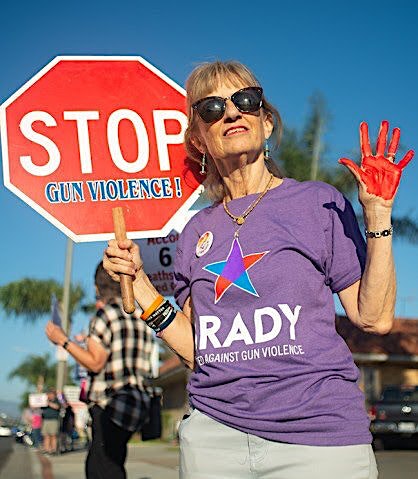 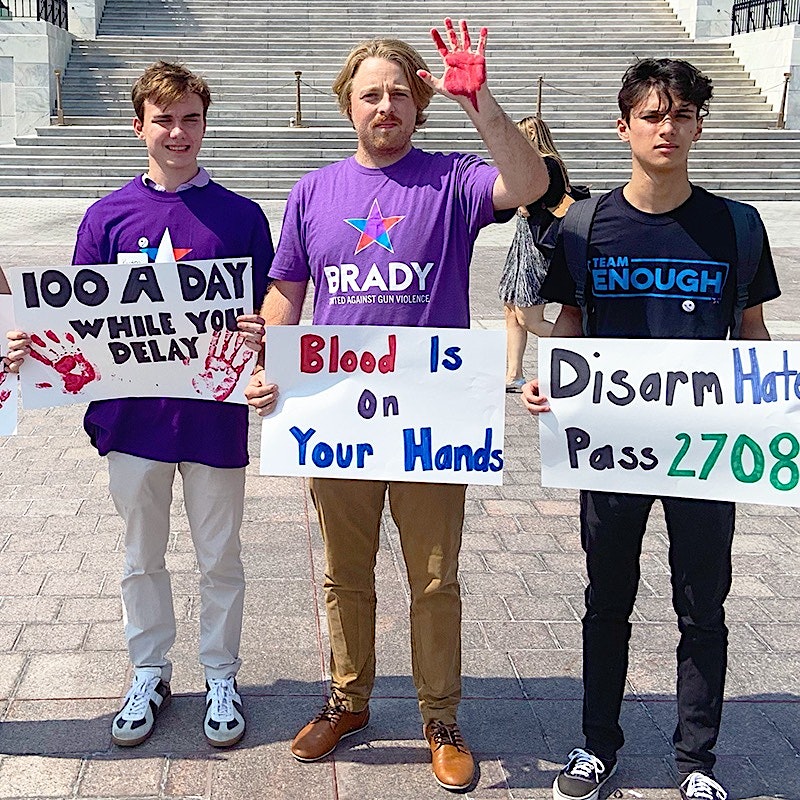 The 100 people who are killed by guns each day and nearly 40,000 who are killed each year aren’t just statistics. They are children who never come home from school. They are brothers and sisters who never hear each other’s laughter. They are loved ones who will never share another day together. Day after day, hour after hour, our country’s gun violence epidemic is ripping communities apart and instilling fear in our daily lives. Enough is enough.

Let’s be clear, Trump and McConnell aren’t representing Americans when they refuse to support common-sense gun safety legislation — legislation that’s proven to save lives. We all know our nation’s gun laws are broken. Poll after poll shows the majority of the public — gun owners and non-gun owners alike, red, blue, and purple — want stronger gun laws.

First, We’ve Got to Change the Rules

We know the game is rigged. If McConnell were to bring gun safety legislation to a vote tomorrow, it would be dead on arrival. That’s because of the Senate's harmful 60-vote rule, which has long been used to block gun reform. But now is not the time to play politics. You only need to pick up a newspaper to know that gun violence is a national emergency. Even kids on a playground know that a simple majority decides! Tell senators: #51IsFair, and we deserve a simple majority vote to pass laws to make our country safe from gun violence!

Then, We Demand a Vote on Lifesaving Legislation

It's simple. McConnell must bring the lifesaving legislation sitting before him to a vote, immediately.