As a doctor, Barbara Bollier has lost patients to gun violence. As a member of the Kansas Senate Committee on Public Health and Welfare, she has advocated to approach gun violence as a public health crisis. Barbara is also a founding member of the American State Legislators for Gun Violence Prevention, where she has consistently voted in support of stronger public safety laws. She has repeatedly sponsored legislation to create an extreme risk protection order to prevent access to firearms from those who pose a danger to themselves or others. Most Kansans and Americans support common-sense solutions like universal background checks to improve public safety, and Barbara Bollier will continue to listen to our voices and demand action to end gun violence. 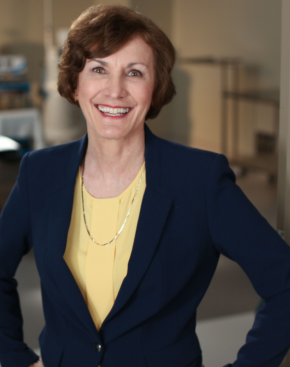